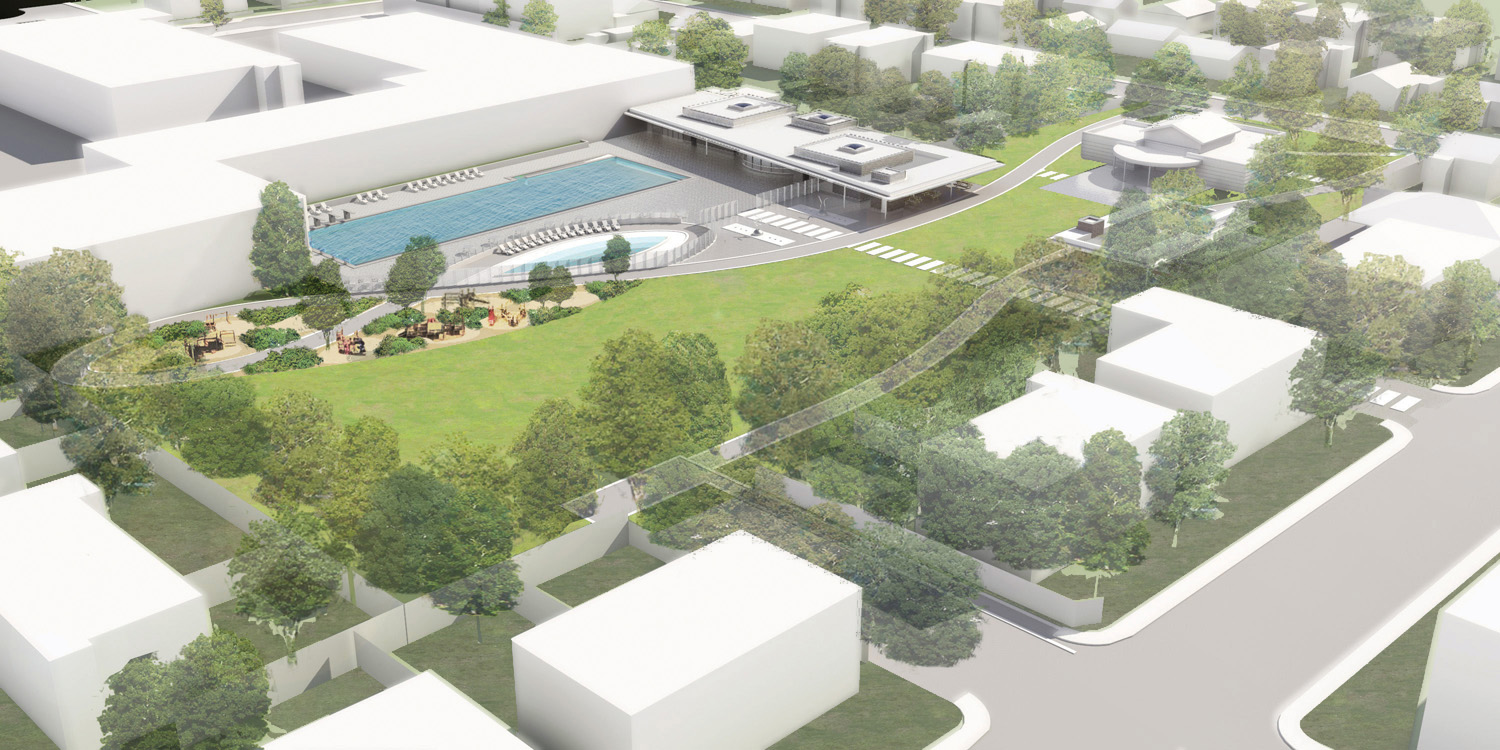 Similarly to many neighborhood parks conceived in the mid-20th century in Montreal Nord, the Primeau park is an enclaved space delimitated by residential backyards. The park shares a block with municipal workshops and the blind façades behind the workshops mark the northernmost edge of the park.

The approach intends to develop a coherent dialogue between existing elements that are being preserved and new elements. The positioning of two new structures perpendicular to the existing Pelletier pavilion creates a central junction for the parc. Framed by the rooftop of the bathing pavilion and the new bocce pavilion, the junction becomes the heart of the park and the pivot point between the different activity zones. The site is also defined by a series of serpentine pathways that organise the project.

The park is a seasonal equipment and one of the main goals is to consolidate the appeal of the park in the summertime by offering a contrast between sunny and shady areas. The plantation of new trees and shrubs enhances the overall greenery of the park and hence the quality of shaded spaces. The two new pavilions include generous roof overhangs to provide shaded resting areas. Meanwhile, the aquatic sector bathes in generous sunlight. 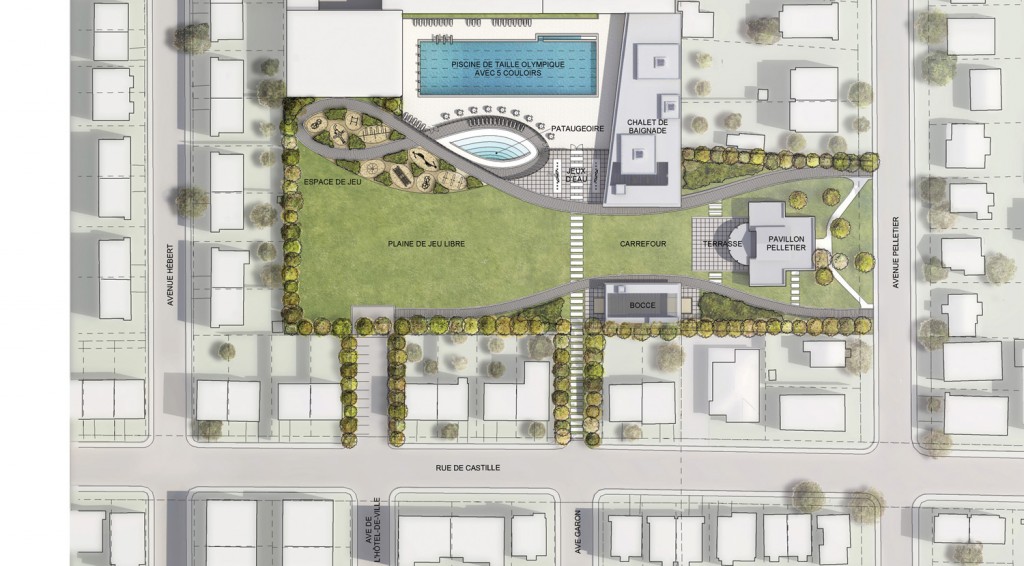 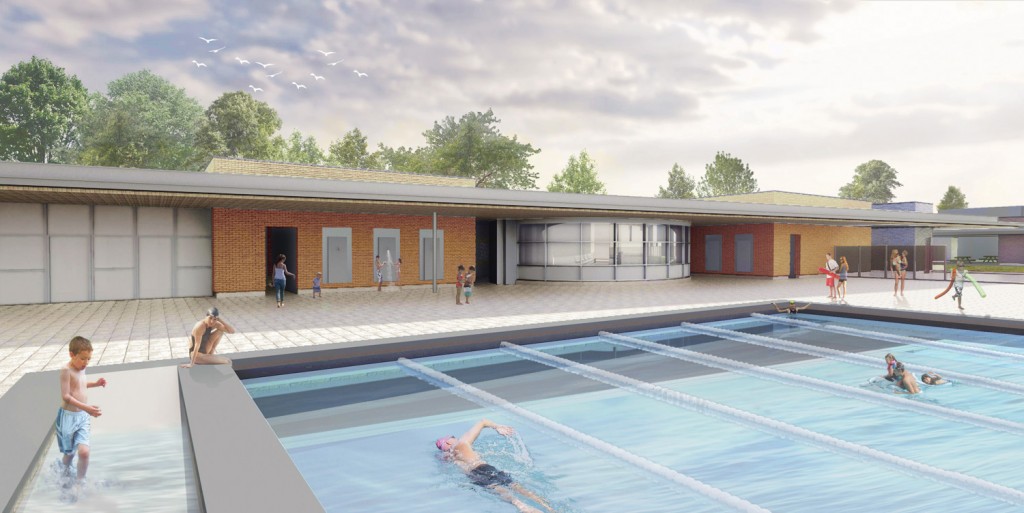 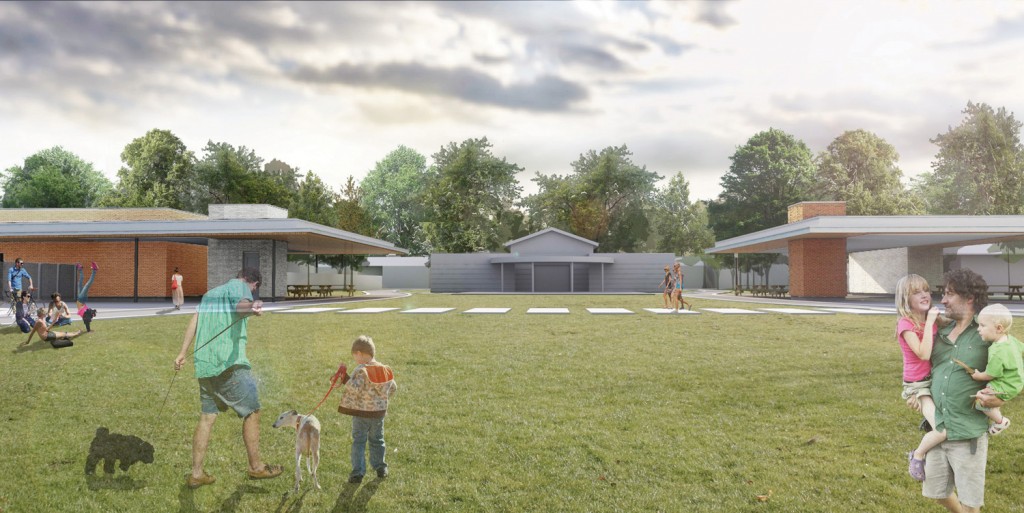 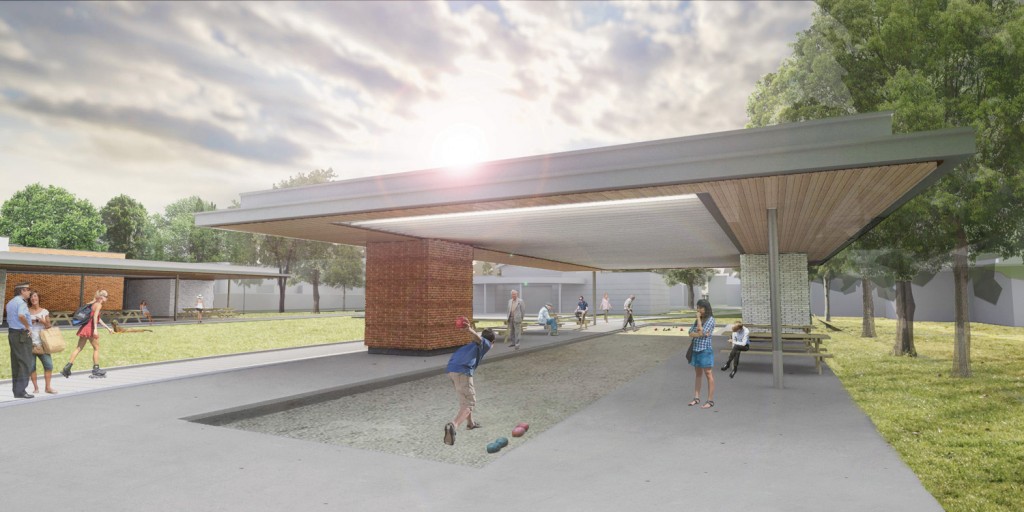 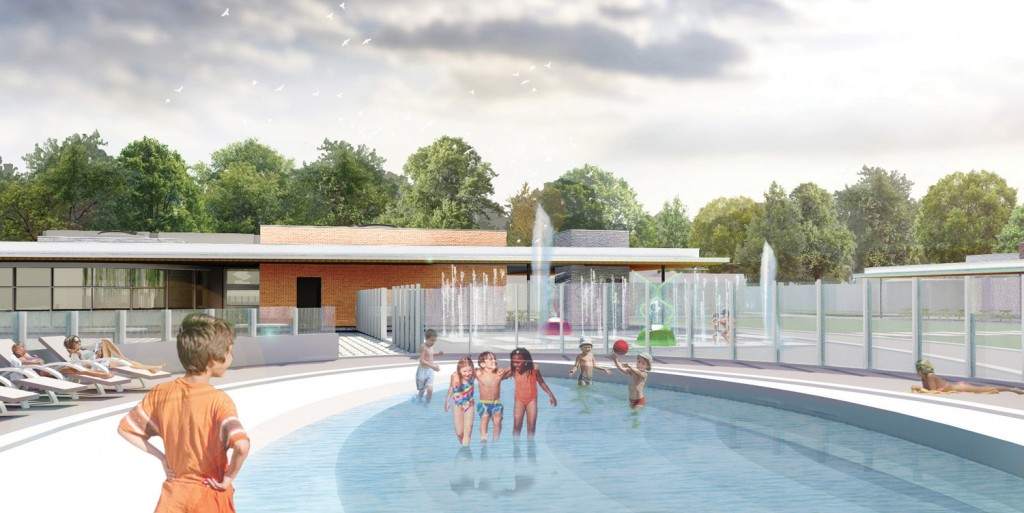 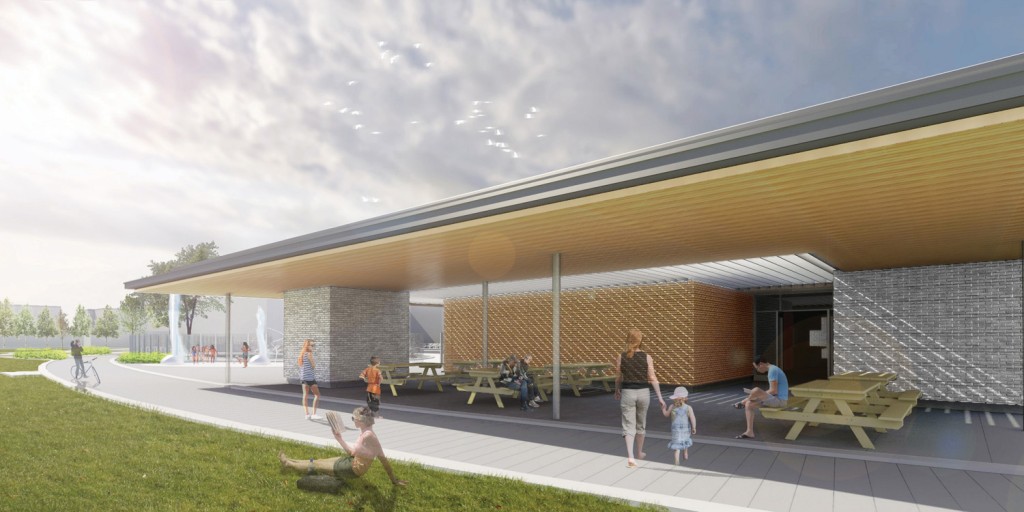