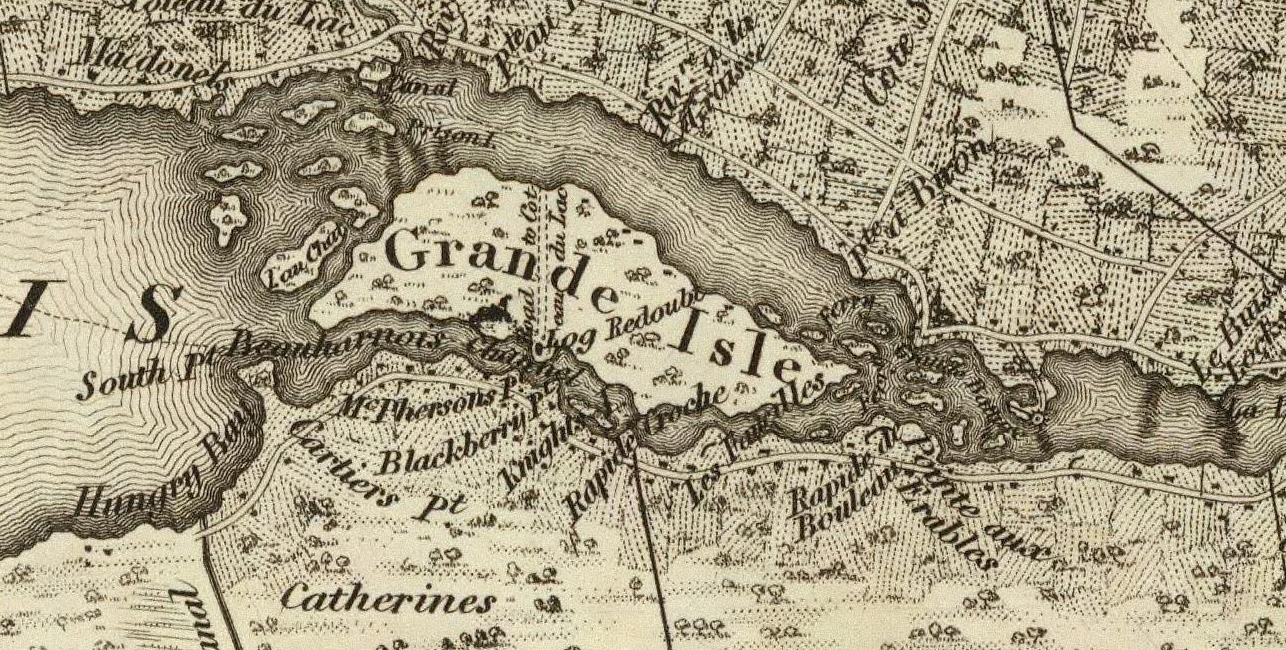 The meeting point of natural and man-made water bodies including the Saint Lawrence River, Lake Saint Francis and three historic canals, Salaberry-de-Valleyfield’s strategic location was exploited to develop one of Canada’s first hydro-electric installations.  The industrial town that grew up around this plentiful source of power was an important producer of textiles and a central theatre in the evolution of Quebec’s labour movement.

Downtown Valleyfield suffers today from the effects of de-industrialisation including a declining population, the relocation of commerce to the urban fringe, the neglect of heritage structures, the demolition of abandoned factories, and the uncontrolled spread of parking lots.

Valleyfield’s multiple water bodies and unique horizontal landscape are the point of departure for a comprehensive redevelopment plan for the city’s downtown.  The scheme conceptualises Valleyfield as two overlapping water-based landscapes – the Bay Loop and the River Loop – with downtown as the point of convergence between the loops.  Considering water as a blue network and public space as a green network, the project seeks to repair, reinforce and elaborate these networks as primary structuring elements. The optimization of points of contact between the blue and green networks is the key to the revitalisation of downtown.

Redevelopment initiatives such as the construction of infill buildings, the reorganisation of traffic and parking, and the adaptive reuse of heritage structures are built around the blue network – green network strategy. The relocation of an existing traffic artery creates a new waterfront esplanade which combines with an historic park to complete the Bay Loop sequence of public spaces.  The physical presence of Valleyfield’s industrial past – recycled textile factories, dams, hydraulic basins –   is woven into the fabric of the new plan.  Sidewalks are widened on the city’s main commercial thoroughfare, Victoria Street, and an historic group of buildings clustered around city hall are recycled as a public market.  The project includes an extensive network of bicycle paths and the planting of more than 250 trees.

Valleyfield is home to one of Quebec’s largest marinas and its July regatta attracts boating enthusiasts from across North America. The reprogramming of activities adjacent to the marina will reaffirm Valleyfield’s vocation as a recreational and tourist destination. 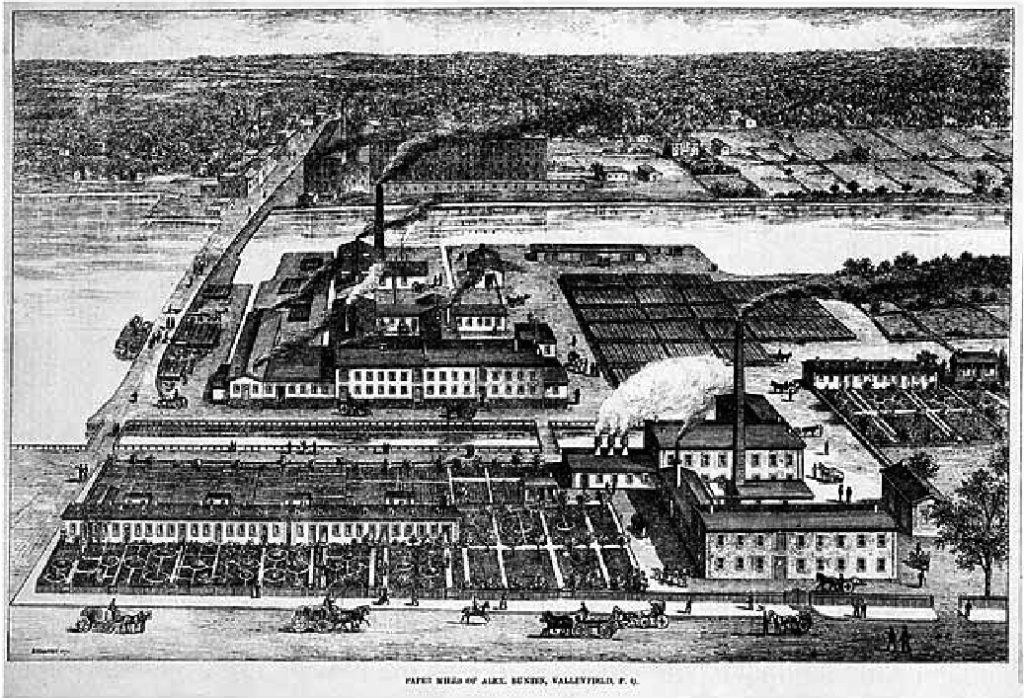 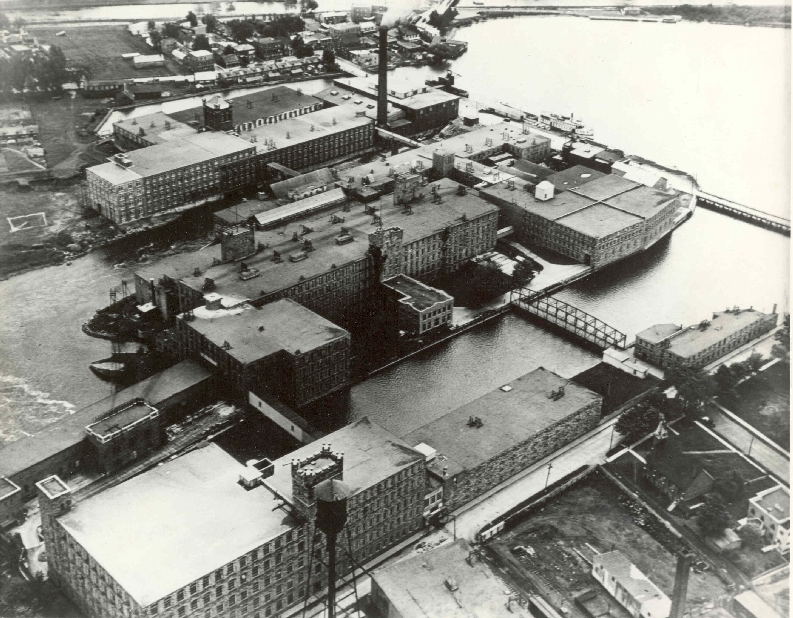 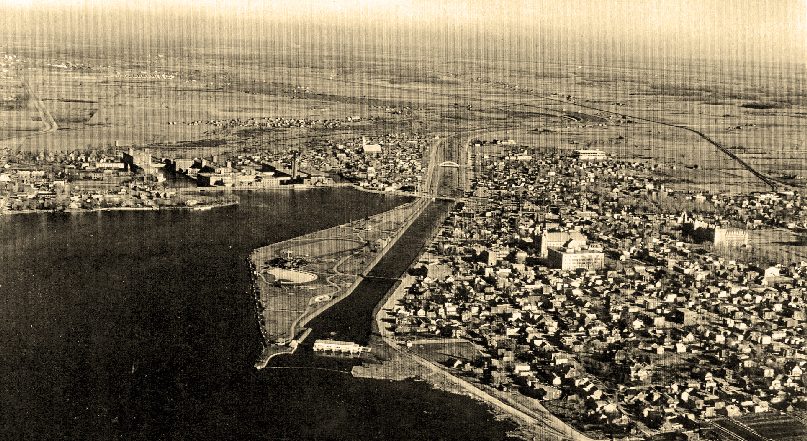 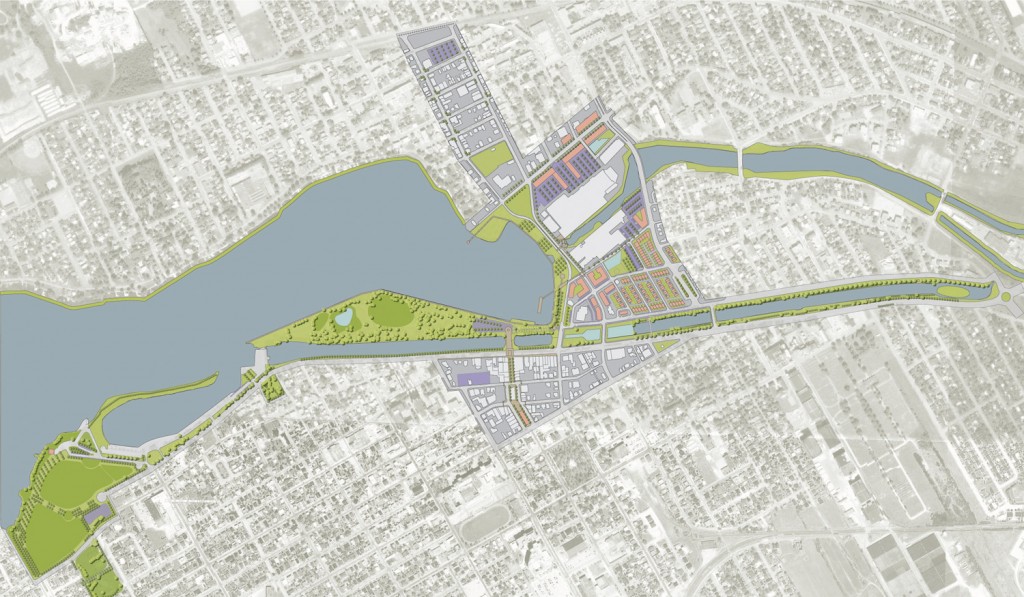