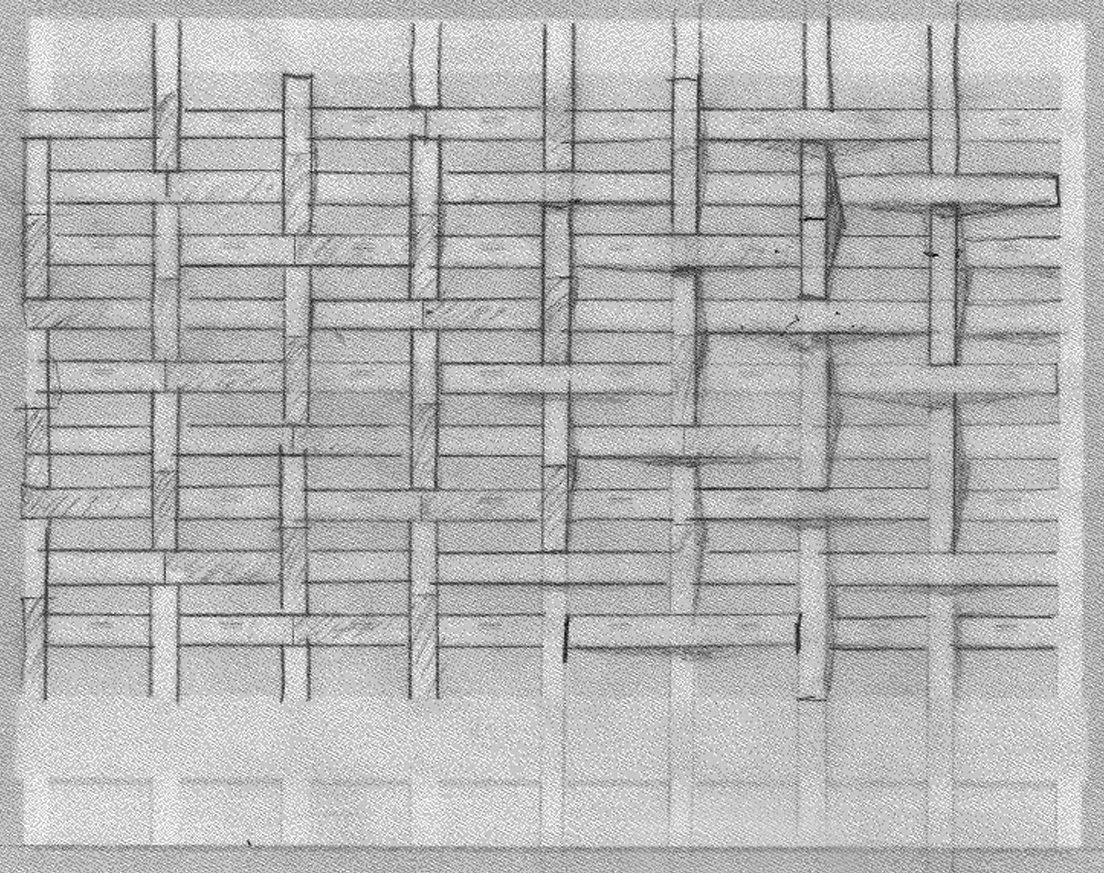 Built during the late 20th century, the 600 Fullum street is illustrious of Montreal concrete constructions.

Located in the Centre-Sud borough, the building’s important scale makes it stand out within the neighbourhood. The twelve story tower is the highest of its neighborhood and is visible from the Jacques Cartier bridge. By its affirmative presence, the 600 Fullum contributes to the identity of the neighbourhood and the refection of the envelope reinstates its presence as a visual landmark.

The project consisted in a complete restauration of the envelope. The chosen design strategy highlights the orthogonal grid of the building’s structure and juxtaposes it to a weaving pattern. Conceptually, the pattern highlights the importance of craftsmanship, which is often diluted in projects built with industrial materials. The weaving pattern evokes traditional techniques but projects them to the scale of the building. The graphic representation of the superposition is emphasised to achieve a more pronounced relief and make the pattern more tangible. 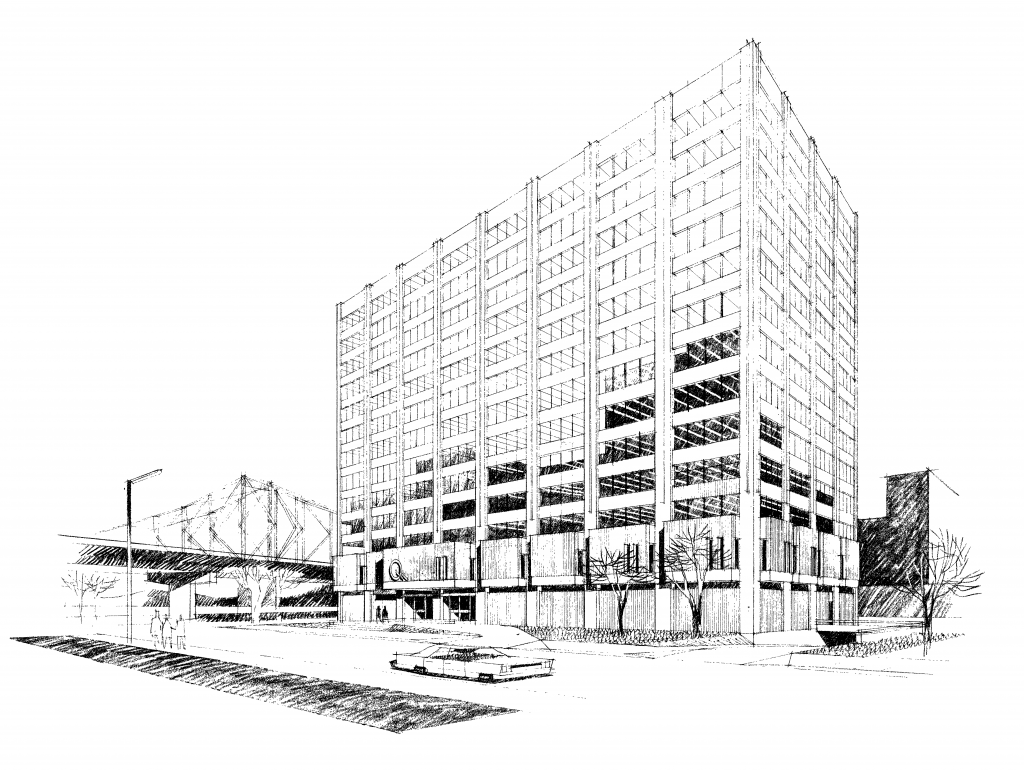 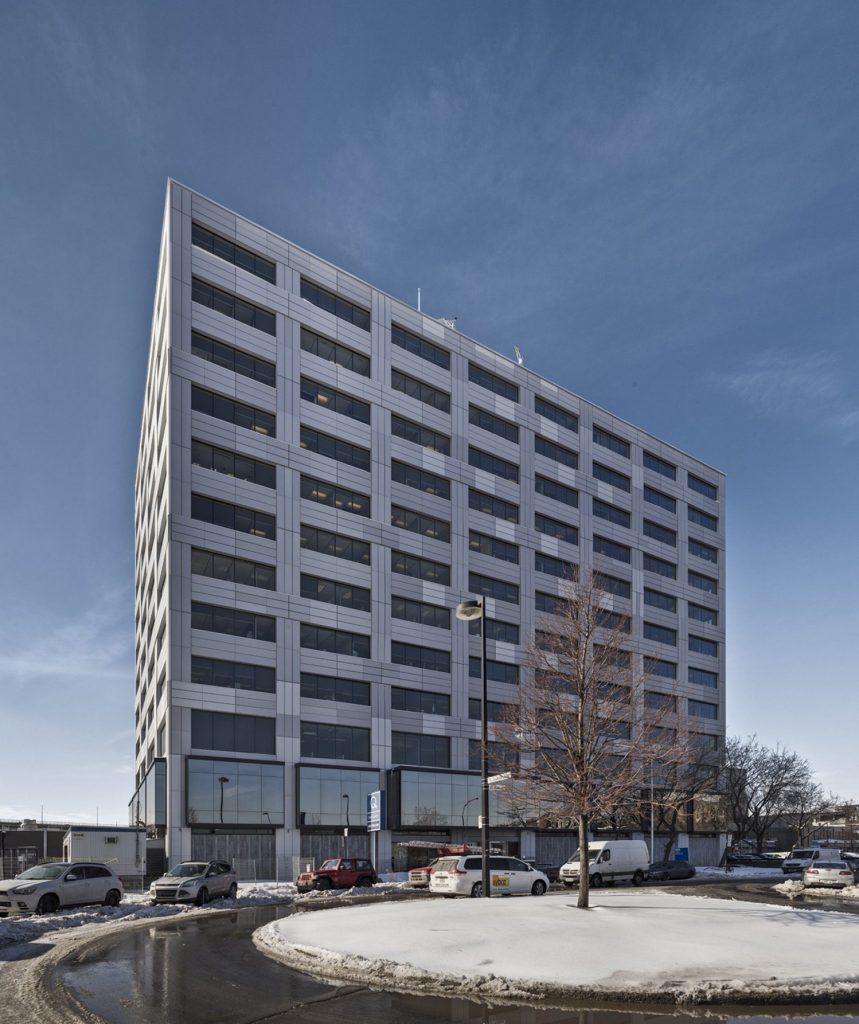 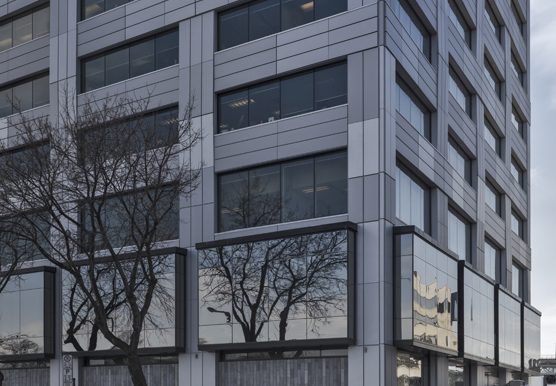